Now you can experience a non-threatening, Non-sales environment of classroom instruction, where you can learn from an unbiased licensed Fiduciary about the critical and essential basics for a life-long successful retirement.

The tuition covers all material, with no additional fees.
Couples may attend for the cost of one tuition.

Boomers and Retirees this is the course you’ve been demanding!

Master your own finances by learning cost saving methods and smart retirement strategies, reduce frustration, fear, anxiety and confusion about investments, healthcare, taxes, Social Security, your house plus much more!

This is a 2-section class that meets once a week over two consecutive weeks, so you can simply choose Tuesday or a Saturday.

Registration for this class is now closed.

Thank you to all who attended! 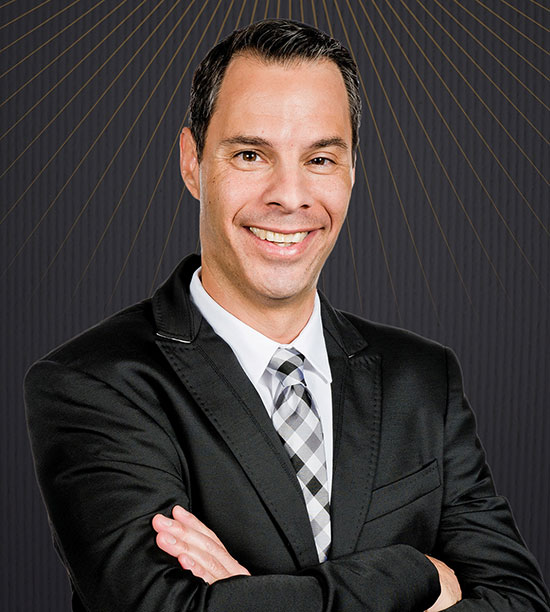 Richard has been helping successful people in the South Florida area since 1995. He has guided them to make informed decisions, avoid costly mistakes, lower their taxes, increase their estate size and find money falling through the cracks in their planning so they could re-direct those dollars to things they care about.

Richard Ehrlich started his career as a financial advisor with the prestigious firm of Drexel Burnham Lambert, working with Wall Street Geniuses David Kay & Leon Black. After years of working on Wall Street Richard did the unthinkable and moved out of the corporate sector, and founded the Secure Wealth Planning Group in Boca Raton, FL.

Richard is a well-known financial educator and author. He is a highly sought-after instructor and has helped hundreds of retirees and pre-retirees make educated financial decisions based on facts and logic. He has contributed to various media outlets such as Fox Business, Forbes Magazine, TIME Magazine, NBC, ABC, Newsweek,WIOD radio and was interviewed on the Consumer Advocate show hosted by Emmy award winner Nick Naton. All with the goal in mind of helping those in or nearing retirement to find financial peace of mind.

Richard is a graduate of the university of Miami and is a Chartered Financial Consultant. He is passionate about military service members so is heavily involved with the Wounded Warriors Project and the Vietnam Veterans Memorial fund. Richard is also involved with Migdal Ohr (“Tower of Light”), a non-profit organization for children at risk.

In his spare time Richard enjoys spending time with his wife Julie and kids, Eliyah, Shlomo, Orly and Netanel. 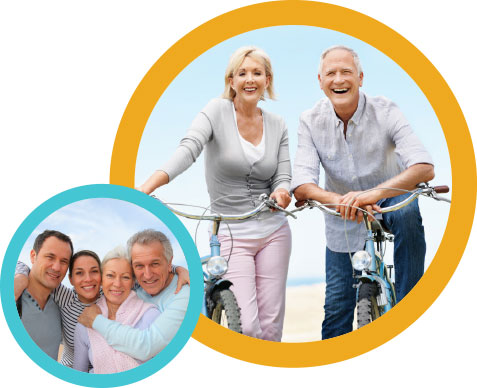